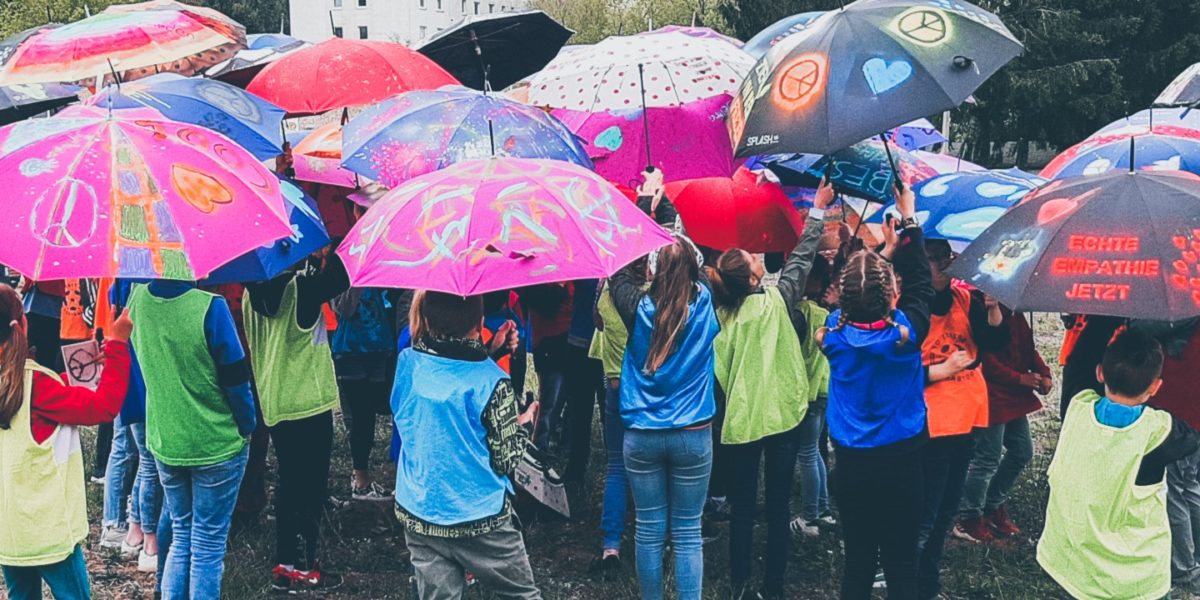 The work of Spirit of Football is supported with a lot of enthusiasm and passion from the following patrons. 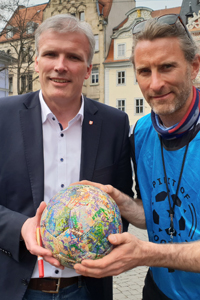 Andreas Bausewein, the Mayor of Erfurt, has been a big fan of Spirit of Football since 2009. “Football can affect so many people like no other sport. Spirit of Football’s project “One Ball, One World” uses enthusiasm to make children interested in foreign countries and to maintain peace, FairPlay and open-mindedness in sports and in everyday life.” 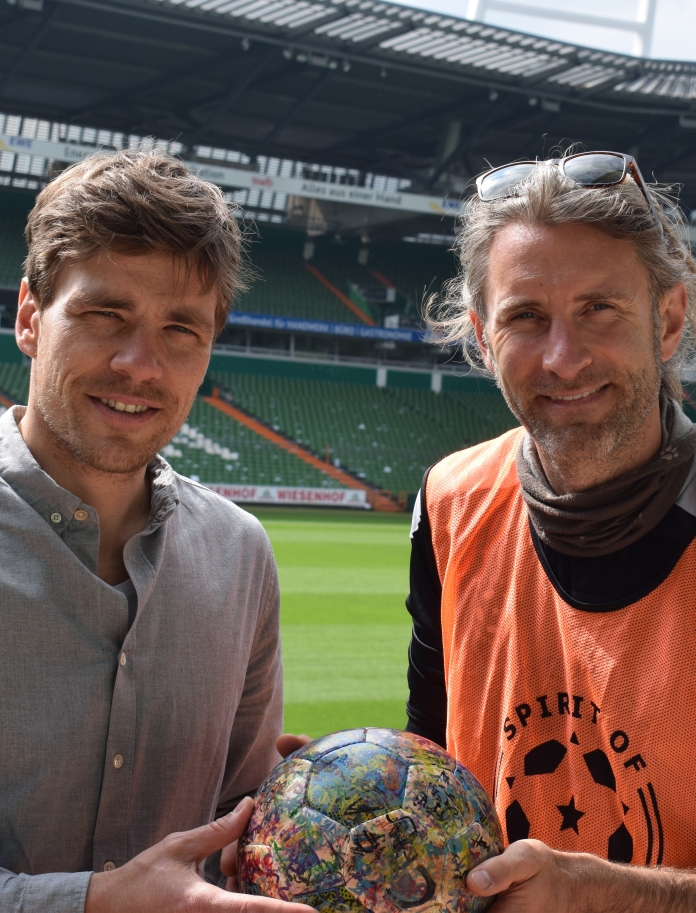 Clemens Fritz is an Erfurt football hero. He played 22 times for the German National Football Team, becoming Vice European Champion in 2008. He was the captain of the professional football team SV Werder Bremen and since 2010 he is a patron of Spirit of Football. “It is a great idea to bring people together through the love of football. I experienced that in my team in Bremen – football does connect. It doesn’t matter where you come from, what religion you belong to, or what character you have.” 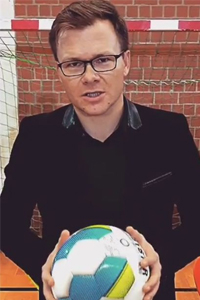 Spirit of Football e.V. is committed to openness and against exclusion of any kind. The core values of our non-formal educational work are based on the trips by “The Ball” to the FIFA World Cup. Since 2002, The Ball has reached over 40,000 people through the universal language of football and its intercultural power. These experiences inform the school curriculums and extracurricular educational offers that we have been implementing since 2010.